...in Norway and America 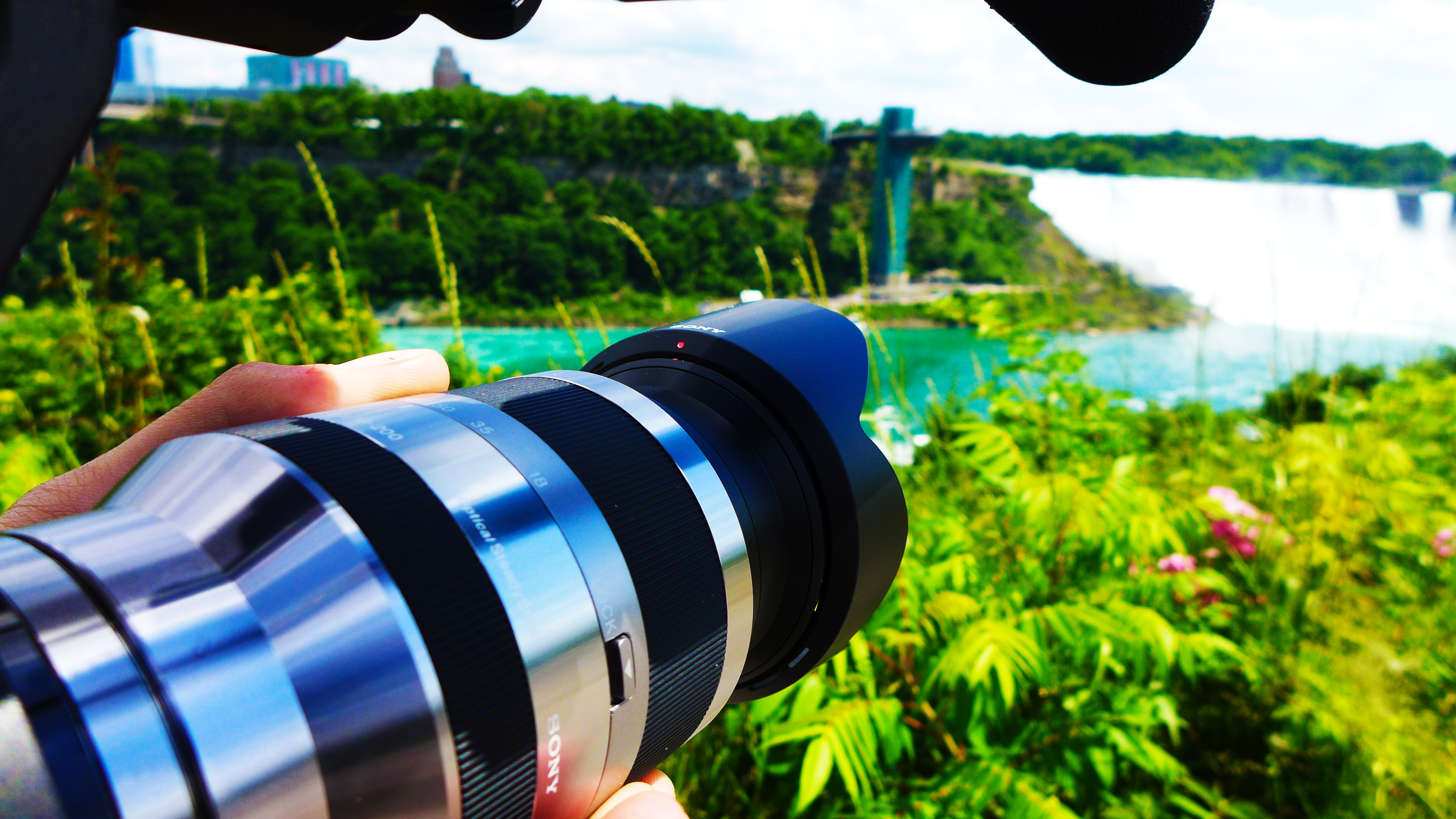 Shybert Productions is a production company based in Norway and the United States. This makes us available to customers throughout the world, and has resulted in a number of international productions shown on television in Europe and America.

The company is owned by Steinar Hybertsen. In recent years he has engaged 18-year-old Andreas Strømholm Granheim, who is an inspired and motivated young filmmaker. 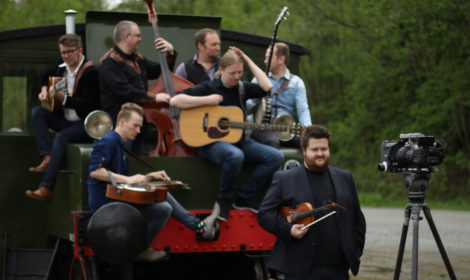 Everything from A to Z 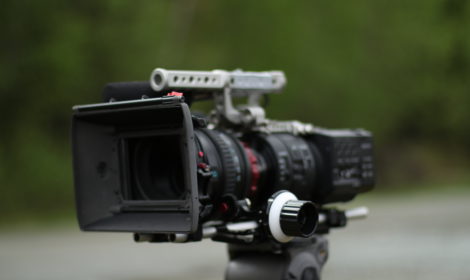 We have invested in the market’s best cameras – just to give you the best! 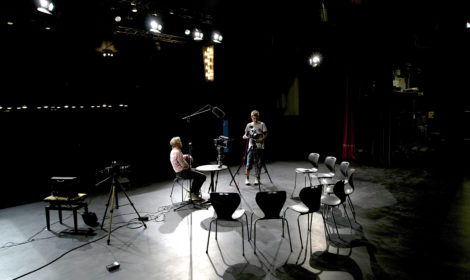 In order to create the best result we offer multiple camera productions. 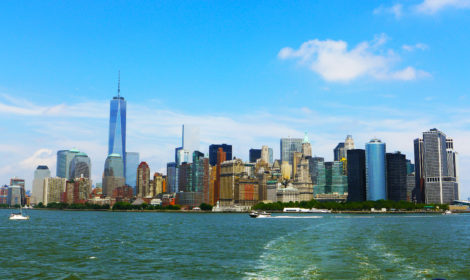 All our cameras can record in ultra high definition – 4K resolution.

Are you ready to make movie?

Everything has a story - will you tell yours?

Some of our projects ...

The Statue of Liberty – the Mystery of the copper source

See a complete list of all our projects here 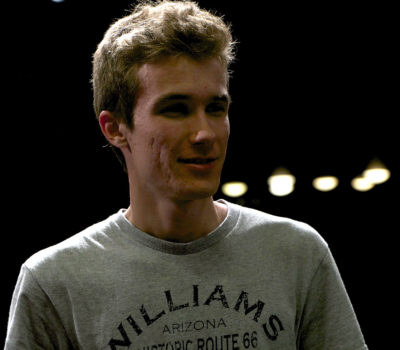 A 18-year-old who early took interest in film. Ten years ago he began to learn film and editing, and he started his own company before joining the upper secondary school. 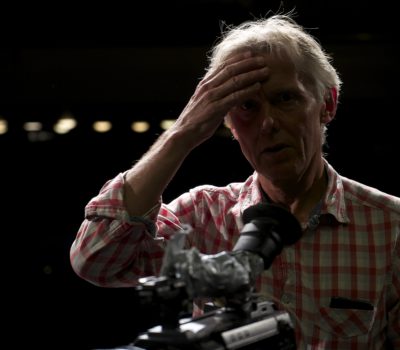 Norwegian-American with knowledge and experience with film the last 20 years, and has produced more than 30 films for various distibutor.

What's on your mind?

Please call us for an informal chat